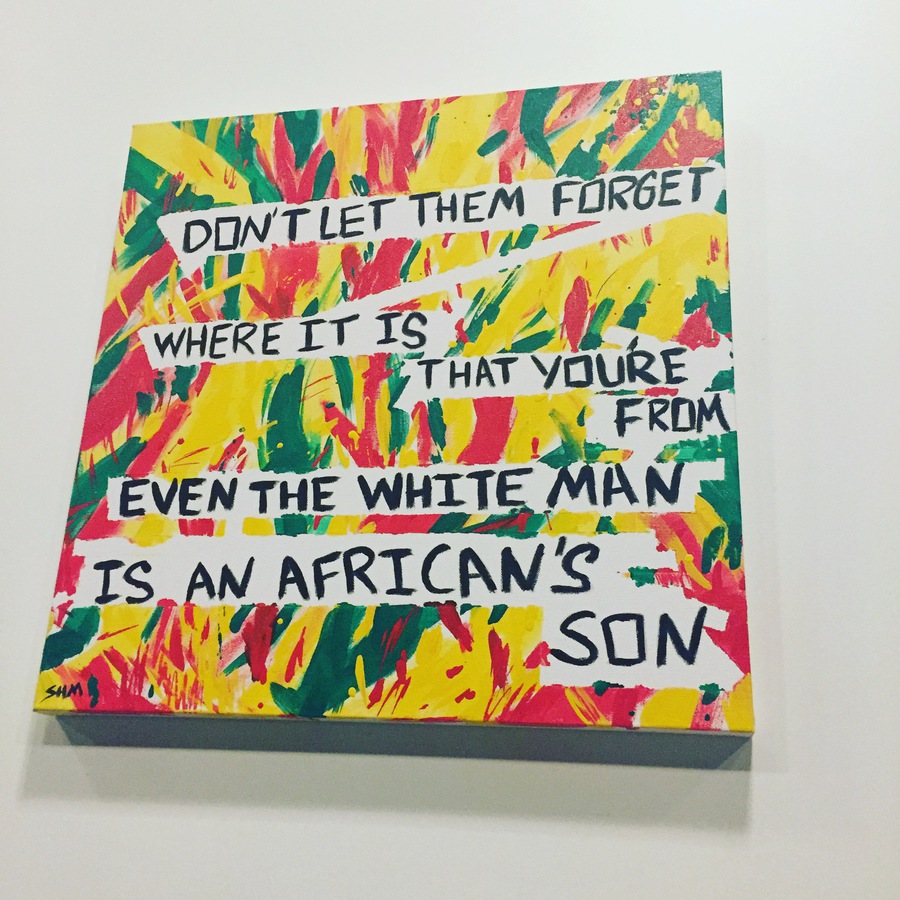 As an African immigrant, I am no longer confused.

It’s tempting to want to get into a debate. Rage with the force of a people rewritten. I feel violated not by this one sentiment, or this one instance of racism from on high…but by the millions that came before it. Aggressive and passive aggressive. Violent and issued in between the lines. Always meant to confuse and distract the terms of the debate so as to leave us helplessly lost, detached from who we really are.

When the truth is, who we really are gives us grounds to dismiss the debate.

White supremacy represents a people lost - they don’t know who they are or where they come from. They lash out intent on bleeding the land and taking until there is nothing left, demolishing and destroying and ensuring that nobody is left, lest they be left on their knees. They want us to beg and plead for a place here, there, and everywhere… and so they need us confused. Hopefully then we will forget, that we have grounds to dismiss the debate.

White supremacy is threatened by our very presence which demands the question; What kind of worth crumbles in the presence of difference? Surely not one worth aspiring towards… Surely nothing worth elevating with accolades and deference and cooperation. A worth that shatters when confronted with difference, was always insecure.

What kind of people would aspire towards that?

Perhaps a people confused, but what happens when the people begin to see clearly. When the lies begin to crumble under the weight of repetition and increased scrutiny. Racism from on high is less easily swept under the rug. It forces us to see ourselves, and to ask; what kind of people could we be, if we revisited the terms of the debate.

Do not be confused.

Africa is in America.