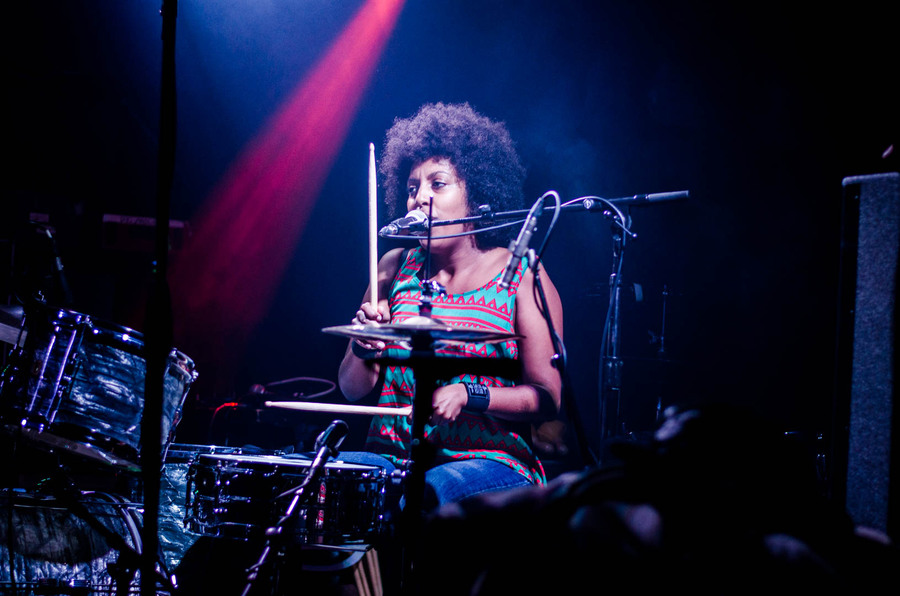 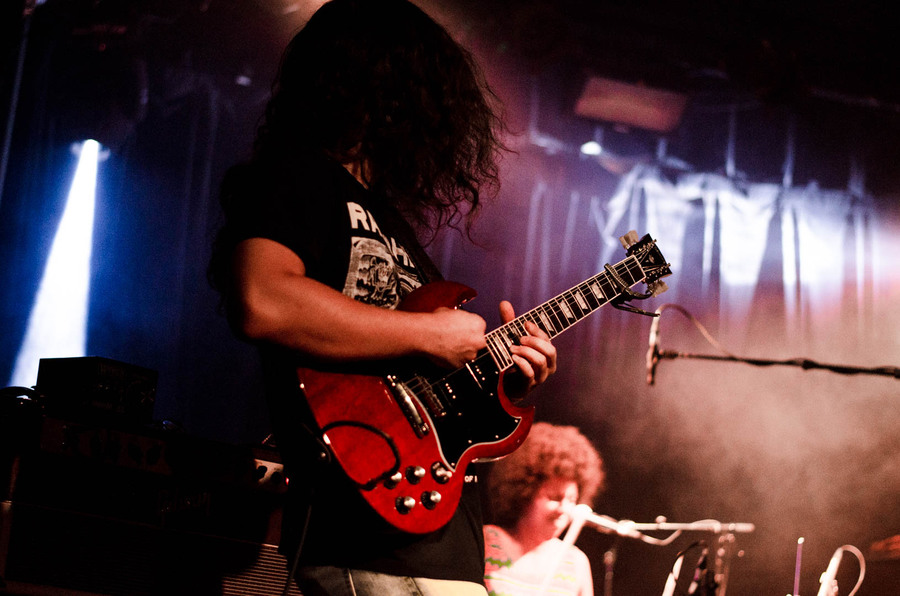 Makeda! is a band on a mission to reclaim rock and roll.

Founded in 2013 by front woman and drummer Sara Haile-Mariam and guitarist Mike Sutjipto - Makeda!’s early roots were inspired by blues guitarist Beverly “Guitar” Watkins who sent the duo on a tour of Atlanta Blues clubs. Beverly’s influence on the band’s sound was definitive and in meeting her the band also unearthed the indisputable history of black women integral in the creation of rock and roll, namely the founder of the genre Sister Rosetta Tharpe.

In it’s 4 years of existence, Makeda! has navigated what it means to make and take up space in a genre that’s been unapologetically white washed, detached from it’s true origin and disconnected from its potential purpose. Why do white supremacy and misogyny have any place in a genre that was founded by a black woman. What’s the point of freedom, and belonging and rebellion if it’s reliant on reinforcing systems and paradigms that oppress others. Who stole rock and roll and why are we waiting to take it back.

Makeda! is rooted in the conviction that music does not discriminate; the ability to make music is not a privilege for the select few but an instrument of healing and a path to community for us all.

The band’s name (pronounced ma kə da) pays homage to the real name of the Ethiopian Queen of Sheba as named and identified by the Kebra Nagast. The band’s name is intended to hold space to recall and correct histories that have been whitewashed, minimized and distorted.

Queen Makeda was a truth seeker.

Makeda! believes that music can be leveraged to tell and amplify the truth.